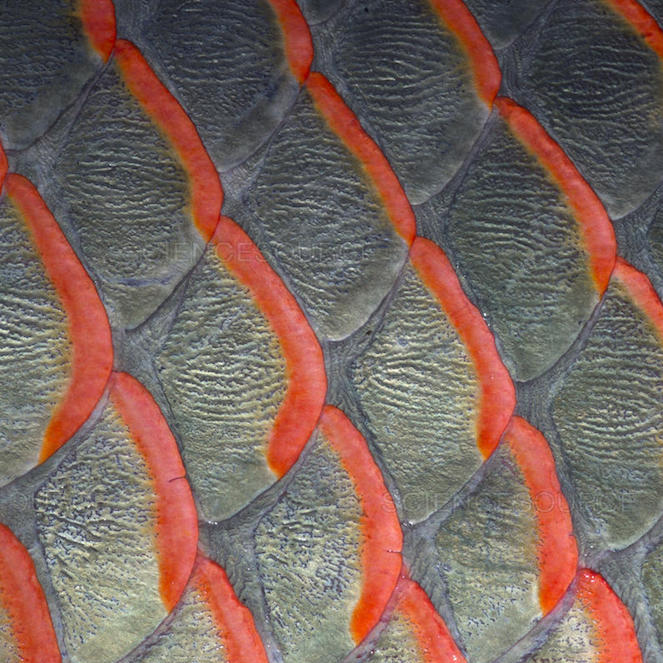 Arapaima gigas, also known as pirarucu, is a species of arapaima native to the basin of the Amazon River. Once believed to be the sole species in the genus, it is among the largest freshwater fish. The species is an obligate air-breather and needs to come to the surface regularly to gulp air. Pirarucu leather […]

Khadi (IAST: Khādī) is a hand-woven natural fiber cloth originating from eastern regions of the Indian subcontinent, mainly Eastern India, Northeastern India and Bangladesh, but is now broadly used throughout India and Pakistan.

Parabens are a class of widely used preservatives in cosmetic and pharmaceutical products. Chemically, they are a series of parahydroxybenzoates or esters of parahydroxybenzoic acid (also known as 4-hydroxybenzoic acid). Parabens are effective preservatives in many types of formulas. These compounds, and their salts, are used primarily for their bactericidal and fungicidal properties. They are […]

Cannabidiol (CBD) is a phytocannabinoid discovered in 1940. It is one of 113 identified cannabinoids in cannabis plants and accounts for up to 40% of the plant’s extract. As of 2019, clinical research on CBD included studies of anxiety, cognition, movement disorders, and pain, but there is still insufficient high-quality evidence that it is effective […]

Wool is protein or animal based fiber. he textile fiber obtained from sheep and other animals, including cashmere and mohair from goats. Due to decreasing demand with increased use of synthetic fibers, wool production is much less than what it was in the past. The collapse in the price of wool began in late 1966 with a 40% drop; with occasional interruptions, the price has tended down. The result has been sharply reduced production and movement of resources into production of other commodities, in the case of sheep growers, to production of meat.  Washable wool technology first appeared in the early 1970s to produce wool that has been specially treated so it is machine washable and may be tumble-dried. This wool is produced using an acid bath that removes the “scales” from the fiber, or by coating the fiber with a polymer that prevents the scales from attaching to each other and causing shrinkage. This process results in a fiber that holds longevity and durability over synthetic materials, while retaining its shape. biodegradable and flame resistant and viable for recycling.

A type of rayon fiber that is made from natural sources such as wood and agricultural products that are regenerated as cellulose fiber.

Wine leather made from grape waste from the wine industry.

A brand of lyocell and modal materials.

A synthetic elastic fabric that breaks down easily when exposed to heat and normal wear and tear. Spandex cannot be recycled.

Sorona is a partially plant based stretch fabric that is an alternative to spandex. It was created by DuPont and it can be recycled.

Silk is a natural fiber that comes from several insects including silkworms, moth caterpillars, and spiders.

Silicone is a synthetic material made from sand (silica) and a mix of chemical additives derived from fossil fuels. The higher the grade of silicone (medical and food being the highest) the less likely it is to leach chemicals but there is still a lot of discussion about how safe silicone products actually are.

Rayon is a semi-synthetic because it is artificially made but derived from wood which is a natural fiber.

PVC/Vinyl is made from melting polyester fibers and plasticizers sealing them closed, making a virtually waterproof surface that is flexible and tough. During the production process dioxins (carcinogens) are produced that are harmful to humans and animals and remain in the environment for a long time. Not biodegradable.

PU leather is softer, more flexible and breathable than PVC. Polyurethane is considered greener than Vinyl because it does not create dioxins. PU resins are made of a softer polymer and therefore don’t need additional plasticizers. Polyurethane costs less than real leather but it is more expensive to produce than Vinyl.

Synthetic leather is made from a base layer of natural or synthetic material coated in plastic (usually polyurethane) and pressed or treated to look like animal hide.

An artificial, petroleum based fiber that first appeared in the 1940s.  It is thermoplastic meaning it can be melted and reformed so it is relatively easy to recycle but will melt at high heat. It is highly stain resistant but non-biodegradable.

Material made from recycled plastic bottles.

A thin sheer fabric that can me made from silk or synthetic material such as polyester or nylon.

Any cookies that may not be particularly necessary for the website to function and is used specifically to collect user personal data via analytics, ads, other embedded contents are termed as non-necessary cookies. It is mandatory to procure user consent prior to running these cookies on your website.