Why oceans are essential

The ocean could save your life someday.

Why oceans are essential

Oceans are essential for the obvious reason that for millennia they have provided us with sustenance, jobs and a means of transportation but the ocean is important for much more fundamental reasons. We are biologically dependent on the ocean because it creates most of the oxygen we breath. We often credit trees for creating the majority of the air we breath when in fact its the ocean. More recently it has been offering us cures to some of our most critical health crises.

For the past 50 years, marine sponges (the namesake of our site) have been the source of remedies for viruses and multiple types of cancer. Because sea sponges lack immune systems and are essentially immobile they fend off predators and pathogens by emitting special chemicals. These unique chemicals have been proven to be effective at fighting viruses, bacteria, tumors, fungi, and pain.

The special chemical is called spongothymidine. When viruses and pathogens invade a sea sponge they are tricked into thinking they can replicate using the sponge's DNA but the spongothymidine actually halts DNA replication and prevents the pathogen from spreading. Scientists took this chemical and adapted it for use in human beings to treat a variety of illnesses.

AZT the game changing drug used to fight AIDS has it's foundation in the Tectitethya crypta, a sea sponge commonly found in Florida. Other drugs, including Aciclovir (ACV), used to fight chicken pox, shingles, and herpes and cytarabine (Ara-C), a key component in fighting lymphoma and leukemia, work the same way sponges fend off pathogens and predators, by tricking the tumor into not replicating and spreading.

Arctic sea sponges could be the cure for a drug resistant strain of malaria which kills over 1 million people per year, most of which are children by attacking the malaria in the early stages in the liver before it spreads to the rest of the body while having no negative effects on the liver.

The orange-red sea sponge forcepia produces a series of compounds called lasonolides, which exhibit promising biomedical properties for the treatment of pancreatic cancer.

Every year over 200 new chemicals are discovered from sea sponges.

Other sea creatures have proved to be medicinally beneficial as well. A study in Argentina has shown the anti-viral qualities of red algae to be successful in preventing the transmission of Covid-19 and the common cold.

The venom of cone snails is a powerful non-opioid painkiller and molecules from the immune system of the sea lamprey can be used to target and treat brain cancer.

The issue with marine based drugs is their limited availability. Finding enough sea creatures to extract their biochemicals to mass produce drug therapies would be time consuming, costly and damaging to the ecosystem but scientists are working on ways to simulate them in a lab.

If people are unaware of the ways in which we rely on the ocean for our survival it makes it harder to protect. Overfishing, industrial run off, chemical leakages like the one off the coast of Sri Lanka, and plastic pollution all threaten the existence of life below the waves. There is so much more to discover down below. Sea sponges have over 5,000 species yet remain one of the least understood creatures on earth. It was only recently discovered that they can in fact move- very, very slowly.

Tomorrow is World Oceans Day and the UN is hosting an Event called The Ocean: Lives and Livelihoods where you can learn more about the importance of the ocean and how we can protect it from Gael Garcia Bernal, Sam Waterston and other ocean activists.

Before you jump in the ocean this summer be aware of the chemicals in your sunblock and the impact they have on ocean life. 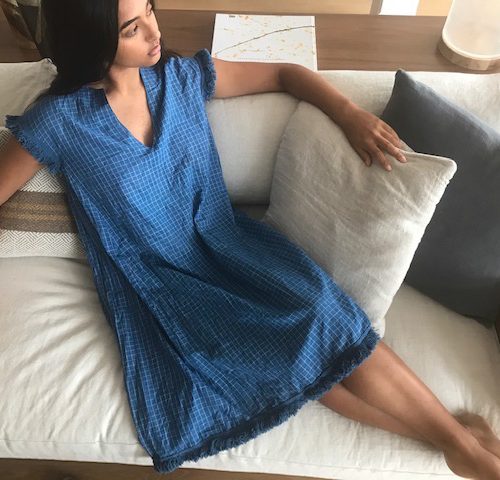 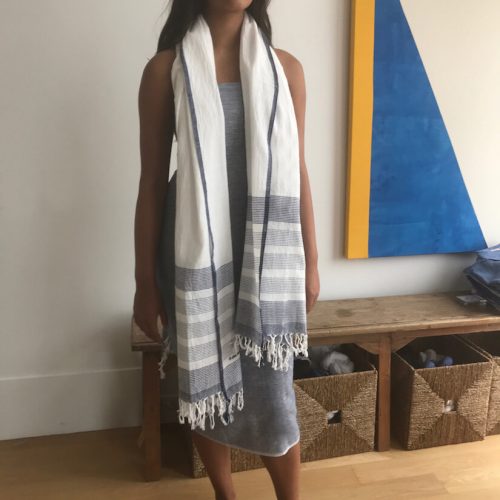 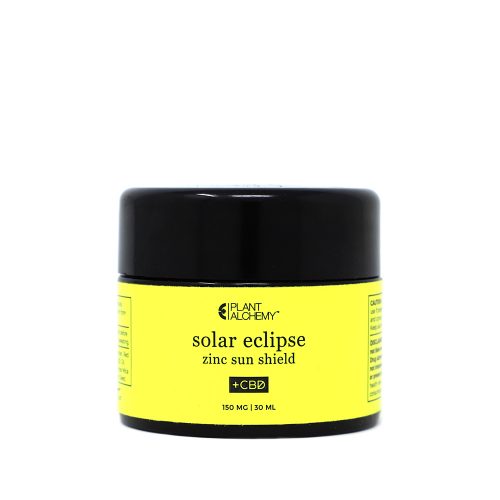 In this episode of TABLE TALK co-hosts Sarah Parlow and Justine Reichman sat down with Dr. Andrew Dent of Material ConneXion to discuss the latest sustainable material innovations in the fashion and food industries.

Sustainability doesn't just apply to the environment, it applies to you, your body and your business.

This website uses cookies to improve your experience while you navigate through the website. Out of these cookies, the cookies that are categorized as necessary are stored on your browser as they are essential for the working of basic functionalities of the website. We also use third-party cookies that help us analyze and understand how you use this website. These cookies will be stored in your browser only with your consent. You also have the option to opt-out of these cookies. But opting out of some of these cookies may have an effect on your browsing experience.
Necessary Always Enabled
Necessary cookies are absolutely essential for the website to function properly. This category only includes cookies that ensures basic functionalities and security features of the website. These cookies do not store any personal information.
Non-necessary
Any cookies that may not be particularly necessary for the website to function and is used specifically to collect user personal data via analytics, ads, other embedded contents are termed as non-necessary cookies. It is mandatory to procure user consent prior to running these cookies on your website.
SAVE & ACCEPT